The MEIM 2022 conference will take place in Nanchang. The specific location of the venue will be updated about one month before the conference when the total number of attendees is confirmed.

Nanchang is the capital of the Jiangxi province. It is a prefecture-level city that encompasses an area of 7,194 square km. Nanchang is located in the central part of the province. It is about 130 km to the south of the Yangtze River. It is located on the Gan River’s right bank just downstream of the confluence of the Gan and Jin River. The city experiences a humid subtropical climate that is influenced by the monsoon winds.

Nanchang houses a population of 5,042,565 as per the 2010 census. Although about 37 different ethnic communities reside in the prefecture-level city, the Han Chinese community accounts for 95% of the city’s population.

Nanchang ranks constantly among the fastest developing cities in the world. It had a gross GDP of 80.03 billion USD in 2017. Agriculture is a major component of Nanchang’s economy. It serves as the province’s regional agricultural production hub. Oranges and rice produced in the surrounding agricultural fields are marketed at Nanchang. Several industries are also based in the city including automobile manufacturing, aircraft manufacturing, metallurgy, pharmaceuticals, textile, etc. Several parts of Nanchang have been specially designated as industrial zones to promote and support industrial activities.

The history of the capital of Jiangxi is over 2,200 years old. During the rule of the Qin dynasty, Nanchang first became a part of the Chinese Empire after the indigenous Baiyue peoples were defeated by the forces of the Chinese Empire. Nanchang received its current name in 201 BC when the Han dynasty ruled in China. It then served as the Yuzhang Commandery’s administrative seat. In the centuries that followed, Nanchang grew rapidly to emerge as one of the most important cities of the country. At the turn of the 19th century, Nanchang witnessed several insurrections organized by the communist. During the Nanchang Uprising, the city came under Communist control for a few days. Several important World War II events also involved the city like the Battle of Nanchang. When the People’s Republic of China was formed in 1949, Nanchang was still a primarily old-style city with little industry and an economy heavily dependent on agriculture. It was made the capital of Jiangxi and since then, developed rapidly as an industrial city. 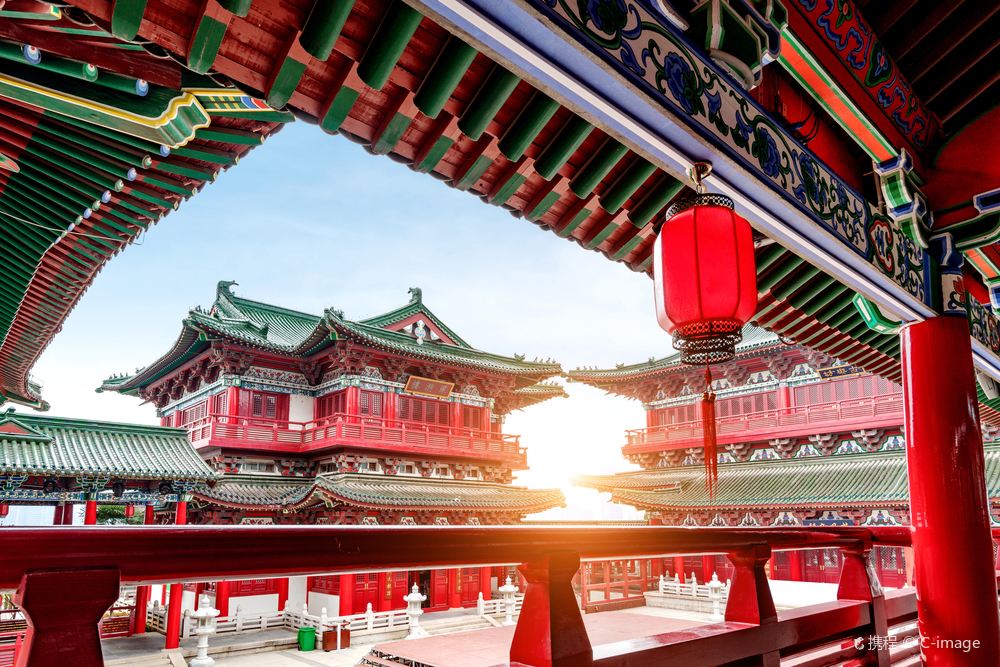 The Pavilion of Prince Teng 滕王阁 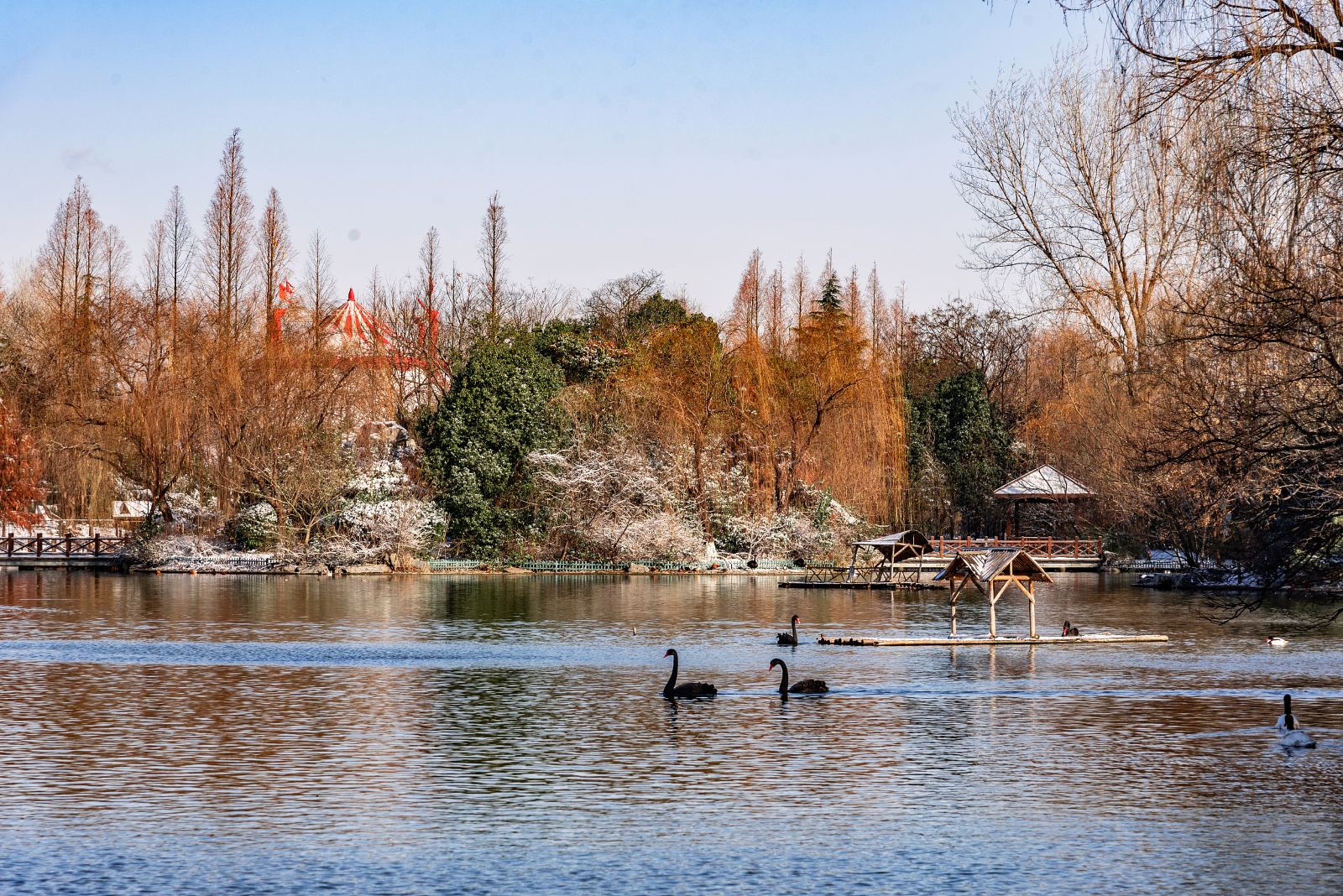